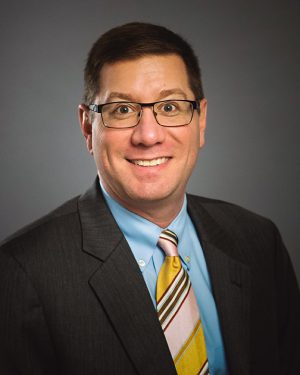 After graduating from Penn State University with honors in 1995, Scott went to Syracuse University College of Law, where he was a member of the Law Review and the Justinian Honorary Law Society. After graduating Magna Cum Laude from Syracuse in 1998, he clerked at the Appellate Division of the New York Supreme Court, Third Judicial Department (one of the four appellate courts in New York). Scott remained in New York after his clerkship, going into private practice before moving back to Philadelphia, where he clerked for the United States Bankruptcy Court for the Eastern District of Pennsylvania for a year and then returned to private practice.