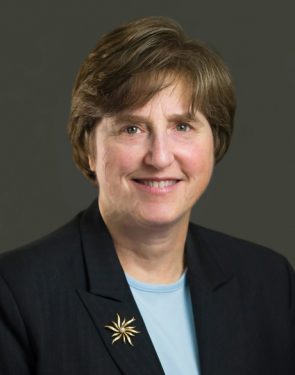 Janet L. Gold is the managing shareholder of Eisenberg, Gold & Agrawal. Janet’s current work includes representing banks, lenders and mortgage servicers in foreclosure, commercial litigation and transactional matters and has been a recent speaker in these areas with the National Business Institute on topics such as foreclosure, title law and real estate transactions.

In her representation of private and institutional lenders, Janet has also developed an expertise in handling debt restructure/workout and loan sales. Janet has been named as a “Top Attorney – Banking and Finance” in SJ Magazine in 2018.