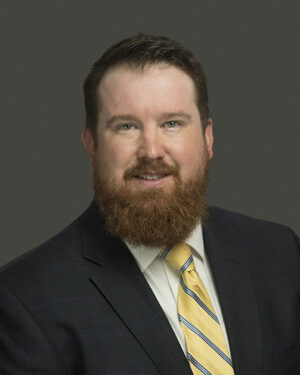 Doug enjoys the challenge and satisfaction of restructuring troubled assets into performing assets for clients. “However, if litigation is necessary, I know our firm has the experience, tools and resources necessary to recover that asset for the client,” he adds. In addition to providing legal services to financial institutions, Doug is well-versed in the area of landlord tenant law, commercial collections and commercial and residential real estate transactions. Doug has also successfully litigated several appeals to the New Jersey Appellate Division, and has argued in front of the Pennsylvania Commonwealth Court, one of two Pennsylvania intermediate appellate courts. Doug has also successfully litigated matters through trial in the New Jersey Superior Court.

Doug is a native of Marlton, New Jersey and currently resides in Glassboro, New Jersey. Doug enjoys golfing, fishing and the great outdoors.