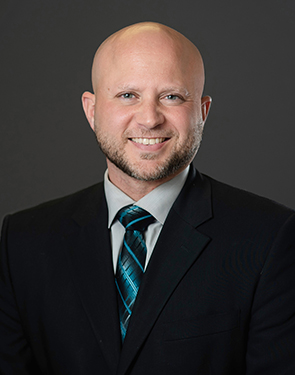 As a graduate of Rutgers Law School, he obtained his Juris Doctorate in 2011 and Rowan University where he graduated with a Bachelor’s of Science degree with a specialization in finance. While in Law School, Jim worked full time for the top consumer bankruptcy firm in New Jersey. After graduating Law School, Jim worked for Barbri as a Director of Legal Education where he helped students in preparing for taking the bar exam before working for some of the top creditor’s rights firms in New Jersey.