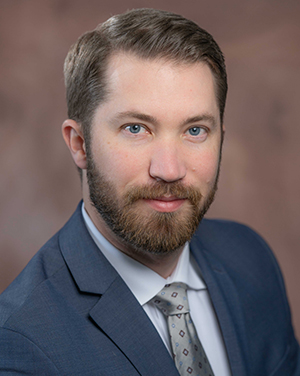 Adam joined Eisenberg, Gold & Agrawal, P.C. having had several years of significant experience in a variety of complex civil litigation matters. His practice includes commercial litigation, creditor’s rights, real estate and mortgage foreclosure. He has developed a practice of counseling clients in an array of business-related affairs, including initiating, defending and settling claims, as well as negotiating contracts and general business advisement.

Adam is a zealous advocate who believes in aggressively representing his clients’ needs to best achieve their desired outcome. He understands the sensitive and often unique challenges that each case brings, and he works closely with clients to promptly address issues as they arise.

Adam received his law degree from Rutgers School of Law. During his time at Rutgers Law, Adam became certified by both the New Jersey and Pennsylvania Supreme Courts as a clinical practitioner and served in the Children’s Justice Clinic. He then completed an externship at the Philadelphia District Attorney’s Office where he prosecuted hundreds of cases on behalf of the City of Philadelphia.

Upon entering private practice, Adam joined a prominent law firm in the Greater Philadelphia area, where he handled complex civil litigation matters involving multiple parties across diverse jurisdictions. Adam has litigated cases in New Jersey and Pennsylvania, at both the state and federal level, and has successfully resolved various disputes prior to the initiation of adversarial proceedings.